When a woman permanently stops having menstrual periods, she has reached the stage of life called menopause. You have reached menopause only after it has been a full year since your last period. This means you have not had any bleeding, including spotting, for 12 months in a row.

The transition phase before menopause is often referred to as perimenopause. During this transition time before menopause, the supply of mature eggs in a woman's ovaries diminishes and ovulation becomes irregular. At the same time, the production of estrogen and progesterone decreases. It is the big drop in estrogen levels that causes most of the symptoms of menopause.

Although the average age of menopause is 51, menopause can actually happen any time from the 30s to the mid-50s or later. Generally, a woman tends to have menopause at about the same age as her mother did.

Menopause can also happen for reasons other than natural reasons. These include: 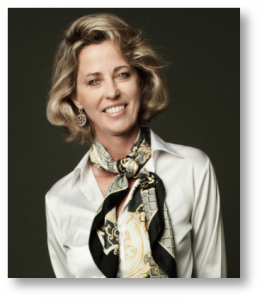 Womens Care
Contact us and book an appointment immediately

Choose your appointment by video call or by visiting us!